I am a BSN prepared nurse, currently working on my FNP while practicing as a ICU Step Down Telemetry nurse. My leadership journey started as a student. I served as a Director on the SNAAz Board and went on to be elected as the Western Region Chair of the Nominations and Elections Committee of the National Student Nurses Association(NSNA). Since graduation, I have helped in an advisor capacity to SNAAz. I am active with the Arizona Nurses Association (AzNA) on the Public Policy Committee. After identifying a need for leadership development for new graduate nurses I founded and currently serve as the President of the Emerging Professional Chapter of AzNA. A year after graduation I was elected to the American Nurses’ Association Nominations and Elections Committee and currently serve on the ANA Bylaws Committee. In 2016 I was honored to be awarded March of Dimes Nurse of the Year- Rising Star, and this year was selected as a Tenet Hero 2017 as well as inducted into Sigma Theta Tau. Throughout my involvement I have had the opportunity to meet inspiring nurse leaders, attend lobby day speaking with legislators about nursing issues, and I traveled across the country promoting students and nursing leadership.​​ 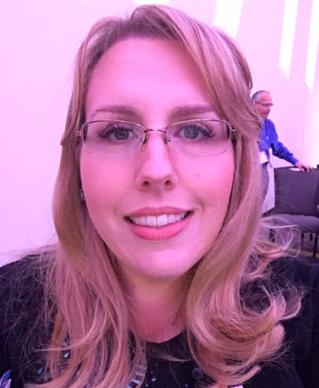 Dr. Schmidt has taught community health nursing to baccalaureate nursing students since 1975, in Michigan, North Dakota, Ohio, Arkansas, and now at Arizona State University, Phoenix, AZ. She earned her nursing diploma at Trumbull Memorial Hospital in Warren, OH, her BSN and Masters in Nursing at the Ohio State University in Columbus, OH, and her PhD in Nursing at the University of Pittsburgh in Pittsburgh, PA.Dr. Schmidt is a Certified Nurse Educator, a Fellow in the National League for Nursing’s Academy of Nursing Education, and a Fellow in the American Nurses Association Academy of Nursing. She has been actively involved with professional and community organizations for over forty years. She has served in leadership positions of the American Nurses Association (ANA) at the local, state and national levels, and has served as a consultant to the National Student Nurses’ Association (NSNA) at the local, state and national levels, including a term as the ANA-appointed Consultant to the NSNA Board of Directors. Dr. Schmidt has been a volunteer nurse in the American Red Cross since 1974, and has taught disaster preparedness education to health care professionals, nursing students, and community members throughout the United States. She collaborated with a team of other Red Cross nurses to develop a course to prepare pre-licensure nursing students to serve as volunteers in Red Cross disaster shelters, which is now being taught in nursing programs throughout the country. Dr. Schmidt has received several awards related to her Red Cross work, including a regional Ann Magnussen Award, a Chapter-level Clara Barton Volunteer Leadership Honor Award, and the 2011 International Committee of the Red Cross Florence Nightingale Medal (one of four in the U.S. and 39 in the world that year). She has co-authored three book chapters and several manuscripts related to her disaster preparedness work, and presented countless papers at local, state, regional, national and international levels. Dr. Schmidt is a retired Lieutenant Colonel in the U.S. Army Nurse Corps, and a veteran of the 1991 Gulf War. After moving to Phoenix, AZ in June, 2015, to be closer to family, Dr. Schmidt began teaching at Arizona State University in January, 2016. 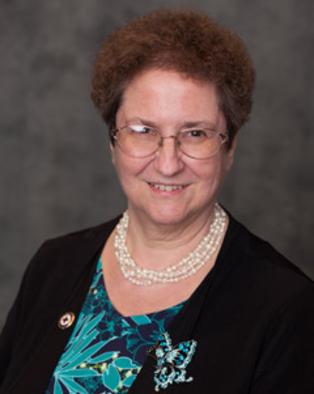